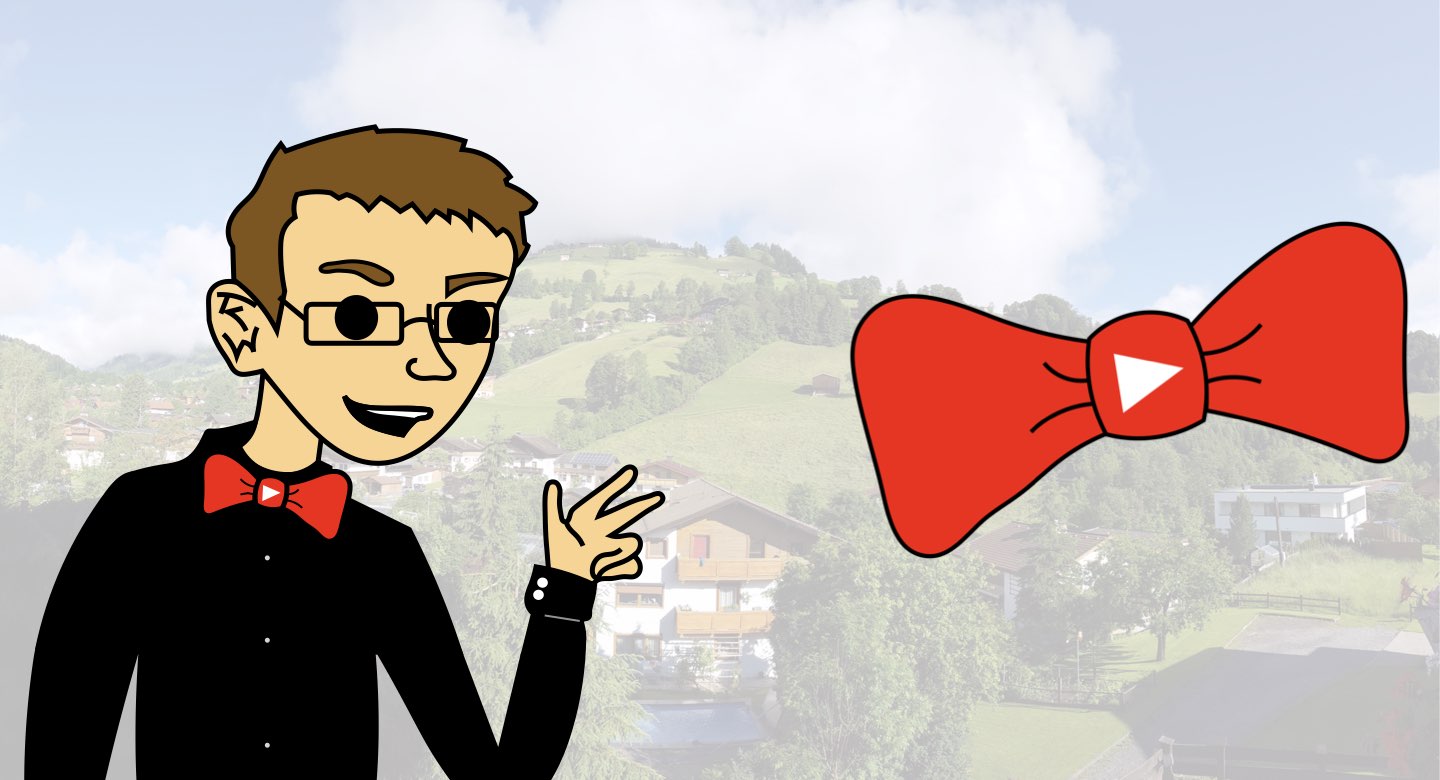 Learn the German language through a variety of entertaining skits and grammar lessons. Herr Antrim has spent the past 10 years teaching on YouTube and perfecting his craft in the classroom. Now you can be one of his students, too. Become one of his students and be notified whenever he creates a new course!

These are the courses Herr Antrim has created so far. Check back regularly to see what's new! 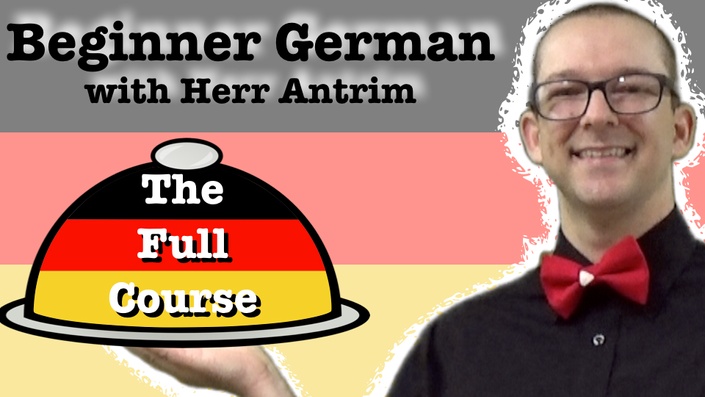 The Complete Course for Beginners

The Complete Course for Beginners 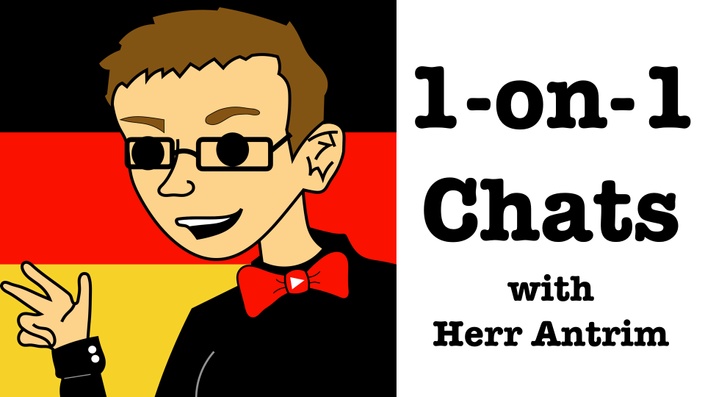 1-on-1 Chat with Herr Antrim

Herr Antrim, his YouTube channel and accompanying website, www.germanwithantrim.com, have been featured on many lists of the top YouTube channels, blogs and other resources for learning German. This includes being featured in an article on the Goethe Institut’s website called “A Friend in Front of the Camera” and being voted as one of the “Top 25 Language YouTube Channels of 2017” on bab.la.